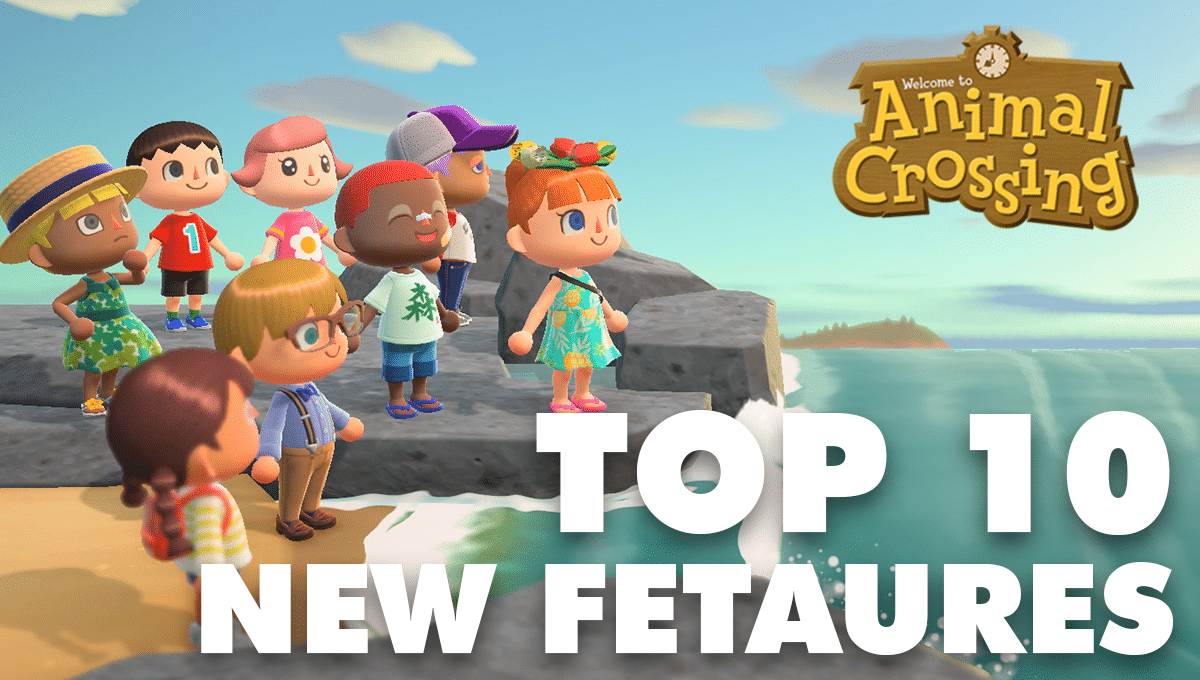 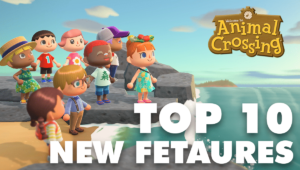 With the release date of New Horizons quickly approaching, more and more people are wondering what’s changed in the franchise. From what new information can get from the trailers and official information released by Nintendo, here are my Top 10 features and upgrades in Animal Crossing: New Horizons.

As a chronic hoarder, one of my biggest problems with the Animal Crossing series was how small the inventory was. They noticed this and finally fixed it in New Horizons; not only does the inventory have four new slots but, items stack automatically.

I think I speak for everyone when I say the more detailed a character creator is, the better it is. In New Horizons, you’ll be able to, for the first time in the series, choose your skin tone and hairstyles are gender-neutral. 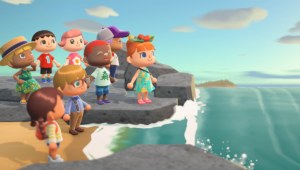 From what we can tell, not only is Tom Nook back but now doing tasks for him or completing stamp cards on your NookPhone will give you Nook Miles. We don’t know what you’ll be able to do with these Miles but an exclusive shop sounds like the most likely bet. 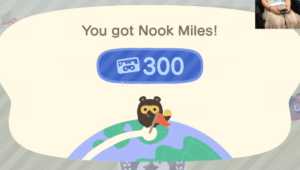 Villagers are an integral part of the animal crossing experience and in New Horizons they’re better than ever. From more clothing options, being able to give DIY crafted items as gifts and even deciding where they can hitch their tents when they arrive on the island. This is a whole new level of interaction. 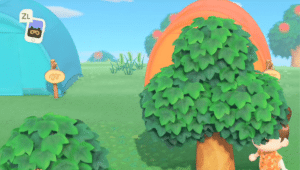 Remember the time when outdoor decorations couldn’t be built next to rivers, trees, buildings or even other projects? Nintendo probably noticed how annoying this was and made it much easier to decorate your island, from what we see, decorations can be freely put anywhere on the island. 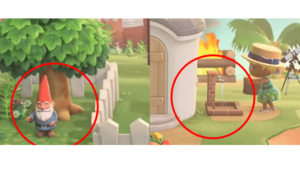 Gone are the days of putting floor patterns on the ground to pretend you had roads in your town, New Horizons adds a tool you can use to easily make paths around the island. Maybe later in the game, this will be expanded on and perhaps you’ll be able to put patterns on top of your paths, only time will tell. 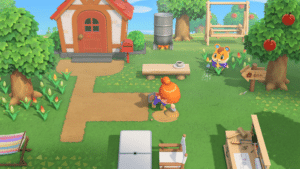 As part of Nook Inc. ‘s Deserted Island Getaway Package, your character gets the NookPhone. This is actually a really cool feature since you can comfortably access Nook Miles, Camera and Local co-op from it without much menu hopping. 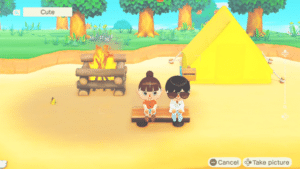 First introduced in the mobile game Animal Crossing: Pocket Camp, crafting will be a major part of New Horizons. The game introduces “flimsy” tools that although cheap to make, eventually break and you’ll need to craft new ones. DIY items can also be given as gifts to villagers 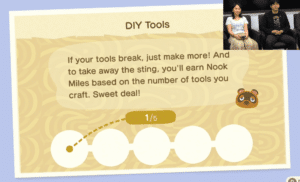 Good news everyone, flowers got a complete rework. Now when you plant flower seeds, they don’t just pop out of the ground, they need time to grow like tree saplings. Another cool new feature is that when you pick up a flower, you don’t need to replant,

It’ll eventually grow into a new one. I have to wonder how this will affect hybridization. 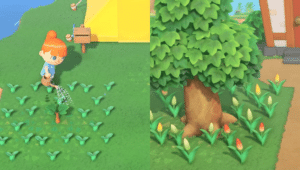 This, for me, is one of the most important new features. As someone who once lost hours of progress because my 3DS ran out of power, it’s good to see it won’t happen to a whole new generation of gamers. This does mean Resetti needs a career change.

These are my most anticipated changes to the classic Animal Crossing formula. Some are just, expected, quality of life improvements; others look to be complete overhauls and the new stuff looks really fun. I, for one, think it’s going to be great but we’ll know for sure when the game launches on the 20th of March for the Nintendo Switch. 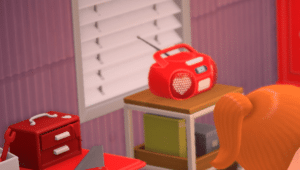