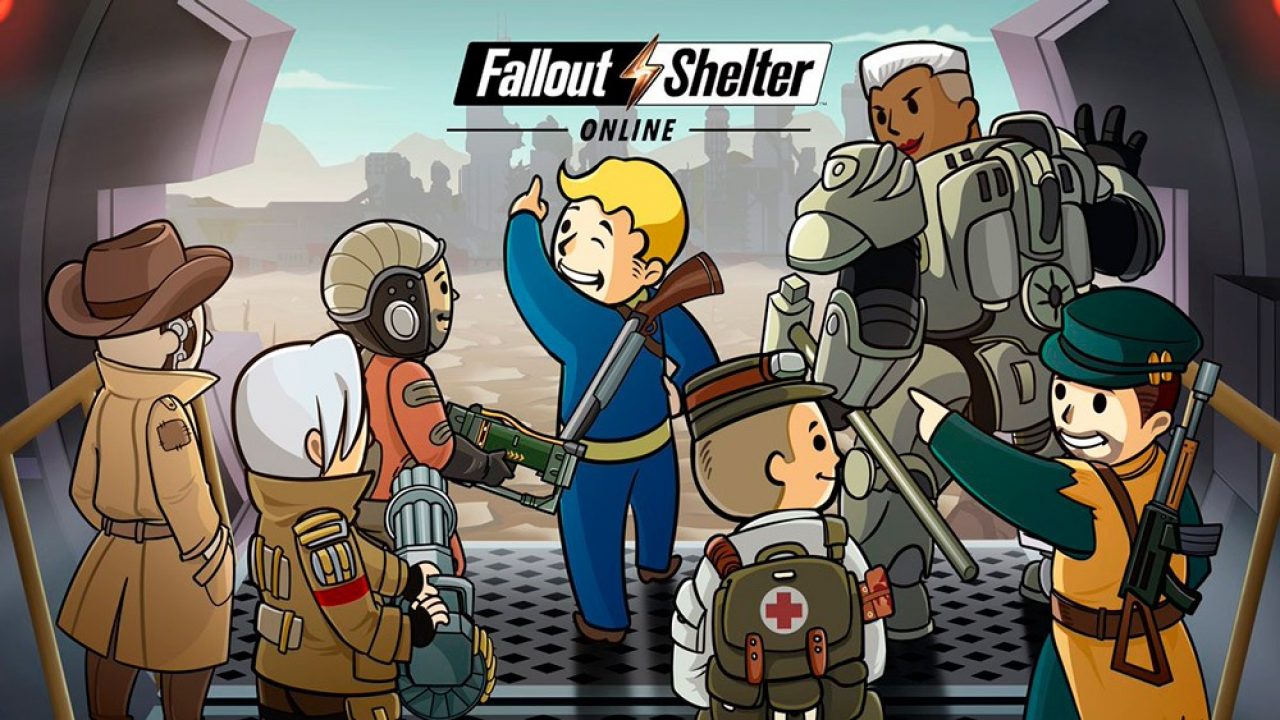 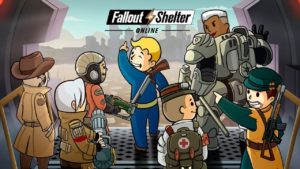 A new Fallout game was just revealed a few days ago. We barely noticed it, for some reason it didn’t have a very hard landing. Well, maybe there’s a reason: it’s another mobile game and people aren’t really enthusiastic about Fallout games lately anyway.

What is it all about you ask? It seems it’s a kind of sequel to the last Fallout Shelter game, with some upgrades to keep people connected and therefore entertained for a longer period of time. The last “real” Fallout game Fallout 76 was…well…a disaster. The last Shelter game, however, was a financial success, as most mobile games with microtransactions are. Looks like Bethesda needed a money boost!

So what will be different in Fallout Shelter Online?

Accompanied by the classic Vault management features like the old Fallout Shelter game, in Fallout Shelter Online you can also do some cool stuff like recruit famous characters from other Fallout games, build a dream team and venture onto the wasteland. Apparently there’s some kind of system where whoever survives the wasteland, rules the wasteland. Possibly something similar to the Pokemon GO gymnasiums in an attempt to replicate their success.

Right now there isn’t a release date for Fallout Shelter Online, but apparently, on the Philipines App Store, the title is set to release by 22nd April 2020.

Here’s the first official promo for the game:

Theoretically speaking, an online version of the game seems much more engaging and fun, but…this promo isn’t inspiring because it kind of looks like they are promoting the standard Fallout Shelter again, is it just me?

The features and real changes aren’t really depicted on the video, which in my humble opinion should be the very first thing they should be showing.

Anyway, it’s a free game, it should be fun so no harm in that is it? Hopefully it it won’t be just another game to play while pooping.

Here at Solidpop we are massive fans of Fallout. That’s why we have so much cool fallout stuff in stock! Click here to find out what

One of our favorite things is the Nuka Cola Thirst Zapper! 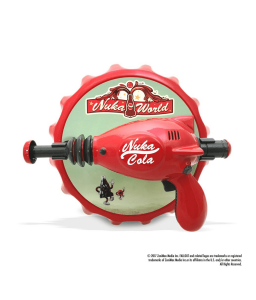