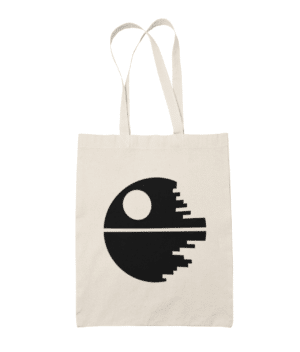 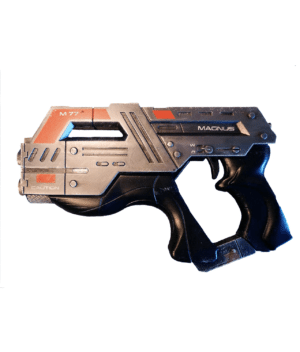 For its size it’s very lightweight! It has a twist cap on the sights that allow you to access the top LEDs battery, as well as a removable middle section so that you can access the middle LED section. Both LED units have separate on/off buttons 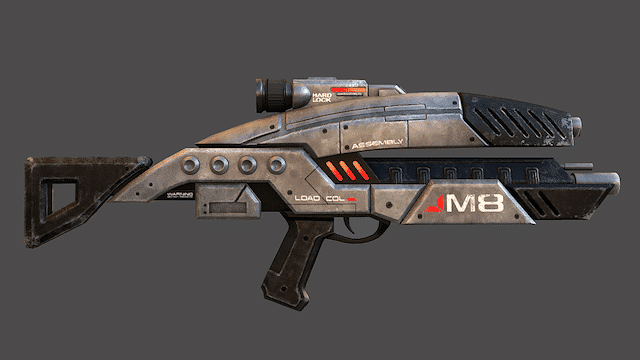 We try to recreate the prop as accurately as possible. Each one is hand painted and this picture is the reference we use! The props are 3D printed and hand finished every single time by our expert prop making team.

This is one of our favorite prop designs in video-game history!

This prop is perfect to use as an accessory to a Commander Shepard Cosplay, or any Mass Effect character to that matter as any character could be using this weapon in the game.

It’s also considered by most conventions a safe prop to use, meaning that it’s sci-fi look probably won’t get it confiscated at Comic Con’s door! 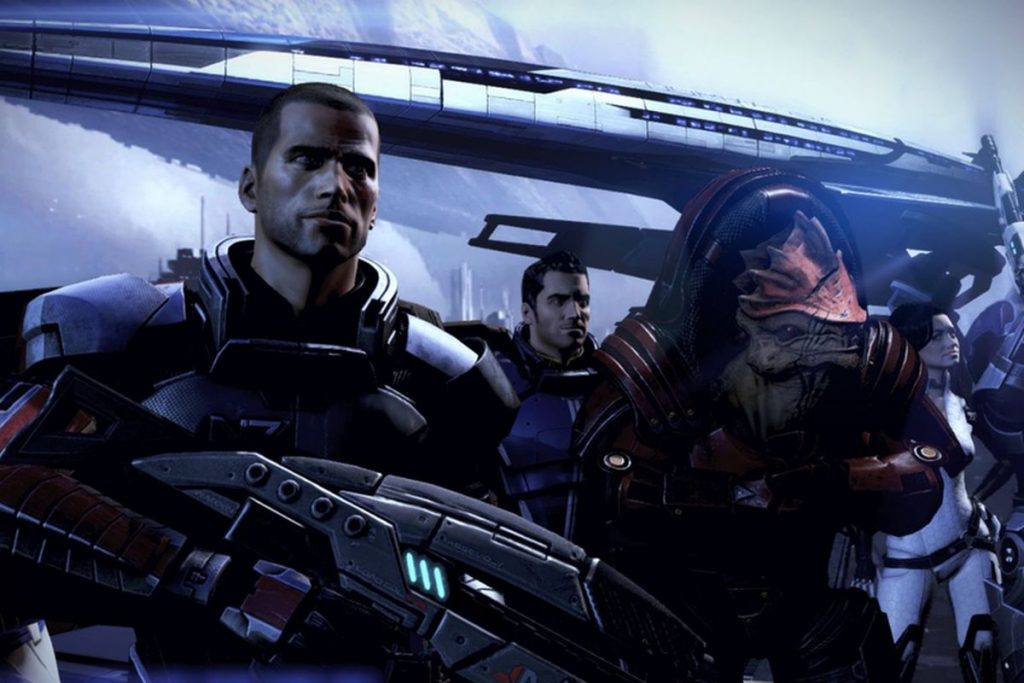 Are you a prop collector or just love to purchase gaming collectibles? Wait no more, at SOLIDPOP we carefully select the coolest and best items money can buy. Everything here is awesome. 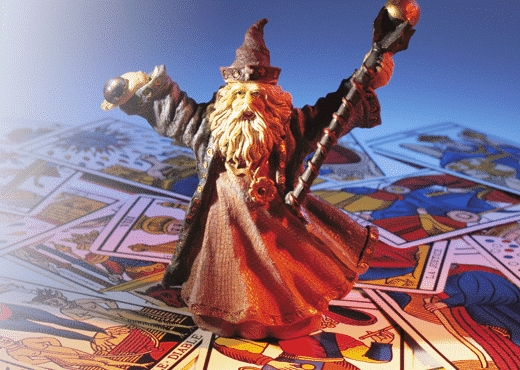 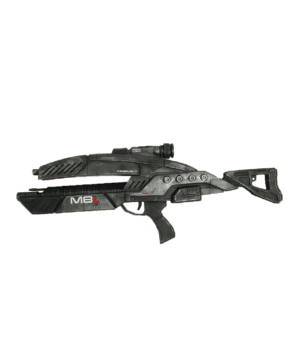