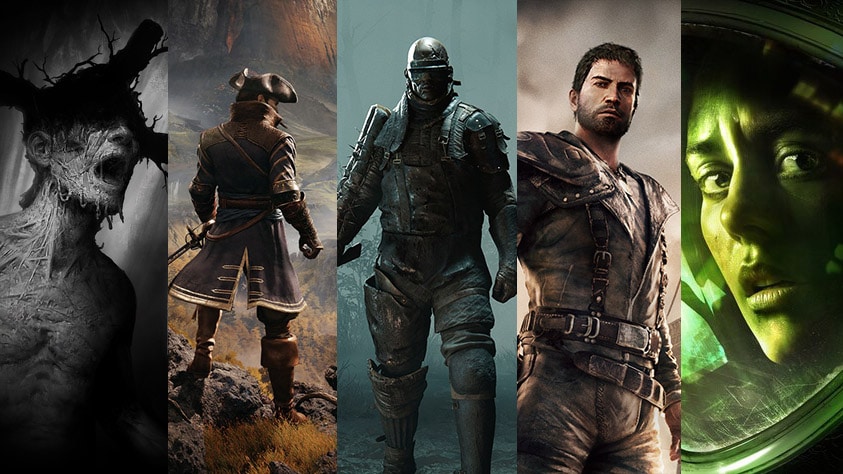 From horror games to open-world RPGs, there are plenty of overlooked games that should be in the spotlight.

Gaming has been growing tremendously in the past decade. With video games becoming more and more a central part of the overall entertainment industry, the number of options for gamers to spend their time and money has been quickly increasing.

There’s a crazy amount of games to choose from (for some, TOO crazy even), both released and soon to be released, spanning countless different genres. In other words, if you can imagine it, there’s probably a game about it. With such a vast ocean of options, there’s bound to be some games that get somewhat lost, drowned, or in other words, overlooked. So, with that said, here are 5 overlooked games that you should try! 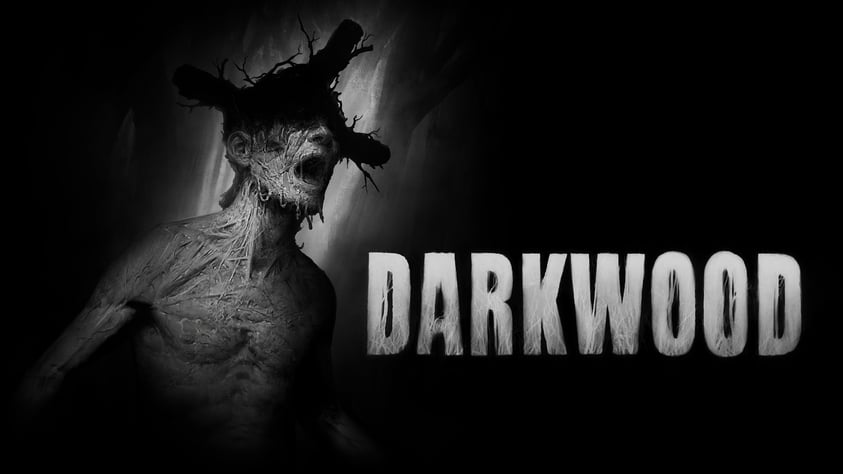 I bet that when you think of horror games, a top-down view and pixelated art style are not the things that immediately come to mind.
However, Darkwood does wonders with this unique take on the horror genre.

Combining an incredibly tense atmosphere, a gameplay loop that encourages exploration and an intriguing and mysterious story, this absolute gem of a game should definitely be given a try! 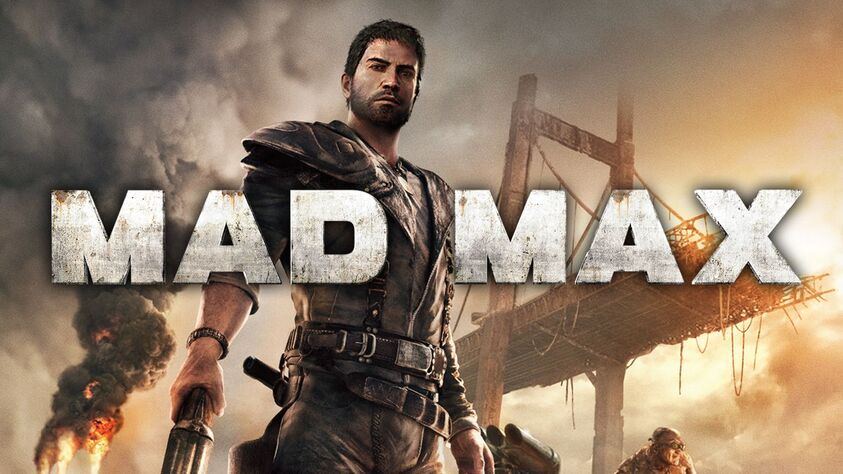 Games based on movies don’t have the best track record, usually being quite shallow, rushed, and pretty much simple “cash-grabs”. But every so often comes a game that defies the stereotype, and one such game is Mad Max.

Brought to us by Avalanche Studios (known primarily for the Just Cause series), this game allows you to experience the desolate post-apocalyptic world that the Mad Max series is known for, taking part in incredibly satisfying vehicular and on-foot combat (sometimes while an epic sandstorm is raging around you), exploring the wasteland, and causing many, MANY explosions (some of the best explosions to ever be put on a game no less).

Platforms: PC, PS4 and Xbox One. 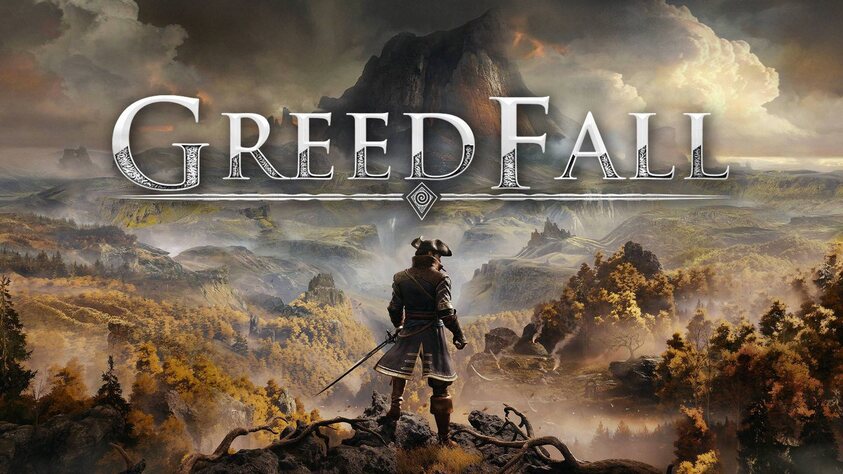 Admittedly, I haven’t played a whole lot of Greedfall yet, but from what I have, I can already tell that this RPG gets way less attention than it deserves. The game offers a unique setting that blends magic and other supernatural aspects, with more grounded, “historic” themes.

There’s plenty of flexibility when it comes to the type of character you want to be, with tons of customization, dialogue choices, skills, and more.

One thing I’ve heard being said about this game (that I think encapsulates quite well my feelings about it so far), is that it feels like a classic Bioware RPG. If that’s not a good endorsement, I don’t know what is. 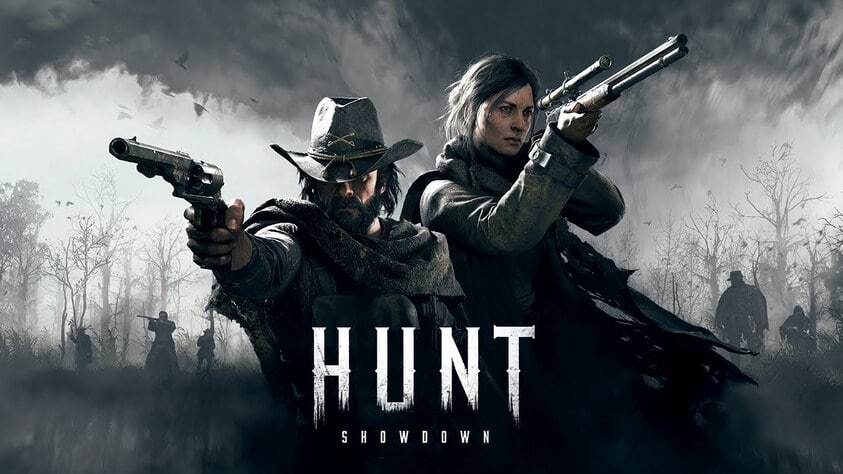 I’m mixing things up a bit and recommending a multiplayer game. Contrary to what some might think, Hunt: Showdown is NOT a battle-royale game, or at least not entirely. Think of it more like a western and horror themed Escape From Tarkov.

In this game you and up to two other players are put on a map and must work together in order to kill monsters and then extract with the bounty. This is easier said than done however, because all the while, other players will be trying to do the same.

The game puts a great emphasis on sound, with broken glass, twigs, flocks of birds, among other things, being potential means to give away your position. Also, since the game is set in 1895, you won’t have fancy modern assault rifles, instead, you’ll be fighting using old-timey revolvers, lever-action rifles, shotguns, and the like (with some other interesting weapons thrown into the mix).

Grab your friends and get hunting!

Platforms: PC, PS4 and Xbox One. 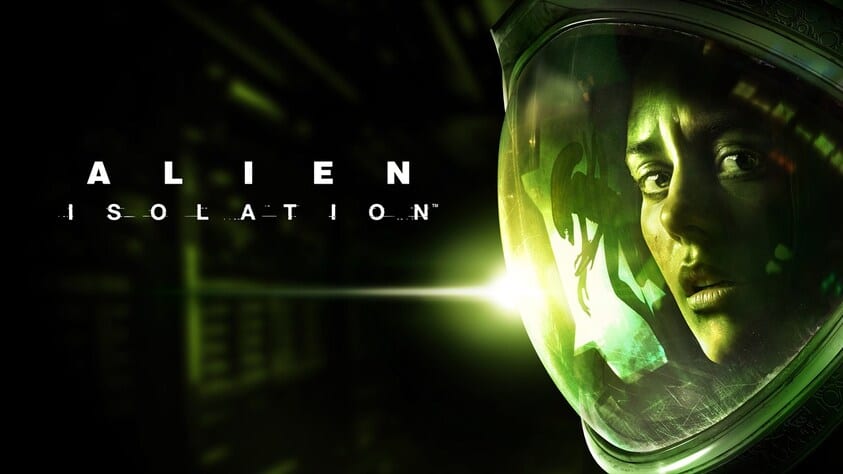 I’m just going to say it. Alien Isolation is the tensest horror game I’ve ever played. Maybe it isn’t the scariest overall (that kind of depends on what settings and monsters creep you out the most), but the number of times I was just holding my breath and not moving a muscle (both in-game and in real life) is unmatched by any other game.

In this game you play as Amanda Ripley (daughter of the famous Ellen Ripley from the Alien movies) as you try to escape a derelict space station, avoiding ruthless survivors and scavengers, murderous androids, and of course, the titular Alien itself. Additionally, the AI created for the Alien is quite amazing and it’s the main reason for all the breath-holding moments I previously mentioned.

The Alien’s behavior is very rarely scripted, and most of the times quite unpredictable, leading to moments where you think you’re safe and suddenly, it’s game over (not in a frustrating way though). The awareness that the Alien possesses also forces you to think about how to deal with other threats, since noise will most likely alert it to your presence.

All in all, this is a great game for horror fans. Don’t forget to pack your diapers! 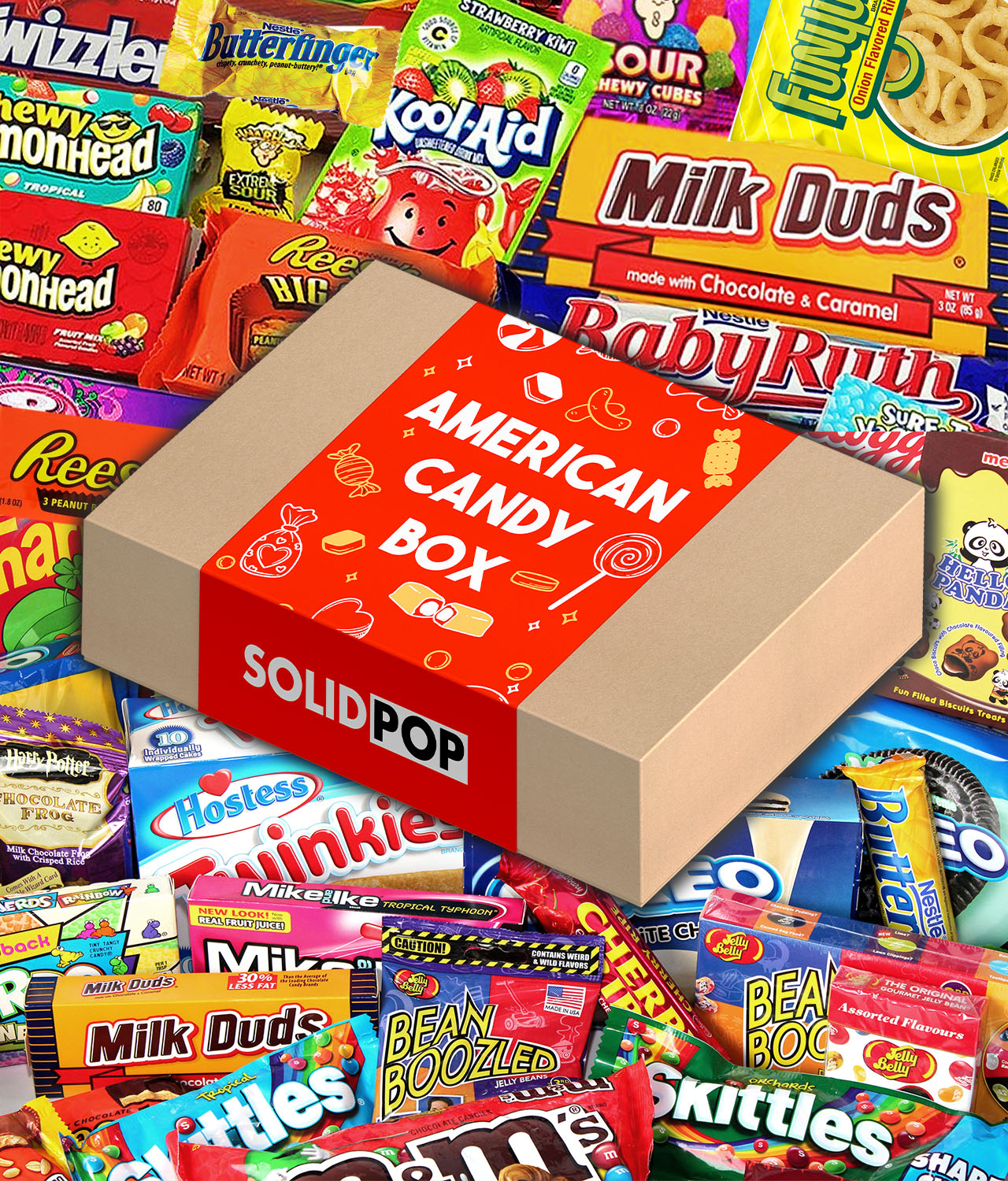